Laravel is an open-source, cross-platform PHP framework for building web applications. Launched in 2011 by Taylor Otwell, Laravel is now the most popular PHP framework in the world, especially in terms of stars and contributions on GitHub. TheCodingMachine is delighted to be part of the community of certified Laravel companies and to participate in the dynamism of its technological ecosystem.

Laravel has a number of features that are common to most web development projects. It will thus be very easy to set up an authentication, routing, caching system... Similarly, the large number of libraries allows to answer most of the most recurrent functionalities requested in a web project.

Due to its popularity, Laravel has a large community and a wide variety of learning resources.

Laravel is a framework that is constantly evolving with updates that adapt to market changes: choosing Laravel is thus to ensure that you have a secure application without having to add an overlay. 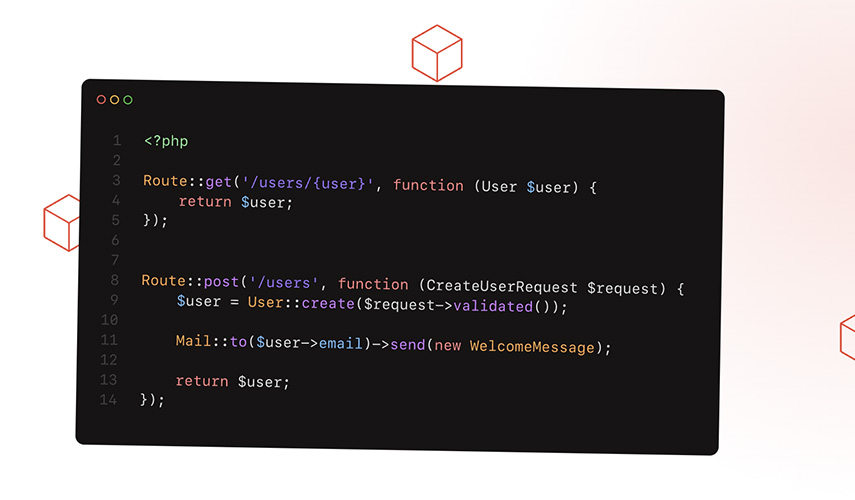 Among its activities, Econocom is a reseller of digital equipment for companies or public structures. Laravel was used on the company's HubReg project, which consists of improving the process of registering equipments with manufacturers such as Apple, Microsoft, and HP through the use of APIs.

TheCodingMachine developed an equipment management application, with a white-labeling system allowing copies of the application, called 'instances', to be created and used separately by the company's different subsidiaries.

This white-label logic also required the deployment of an instance management back-office. The latter was developed thanks to Laravel Nova, which makes it possible to set up easily and quickly a back-office on which one will find the basic functions such as the addition, the edition and the suppression of the entities.

Job Ready is an association that supports young people throughout their professional integration, in particular through the promotion of their soft skills.

TheCodingMachine used Laravel to develop a skills assessment platform that allows the use of a chatbot and a white label. 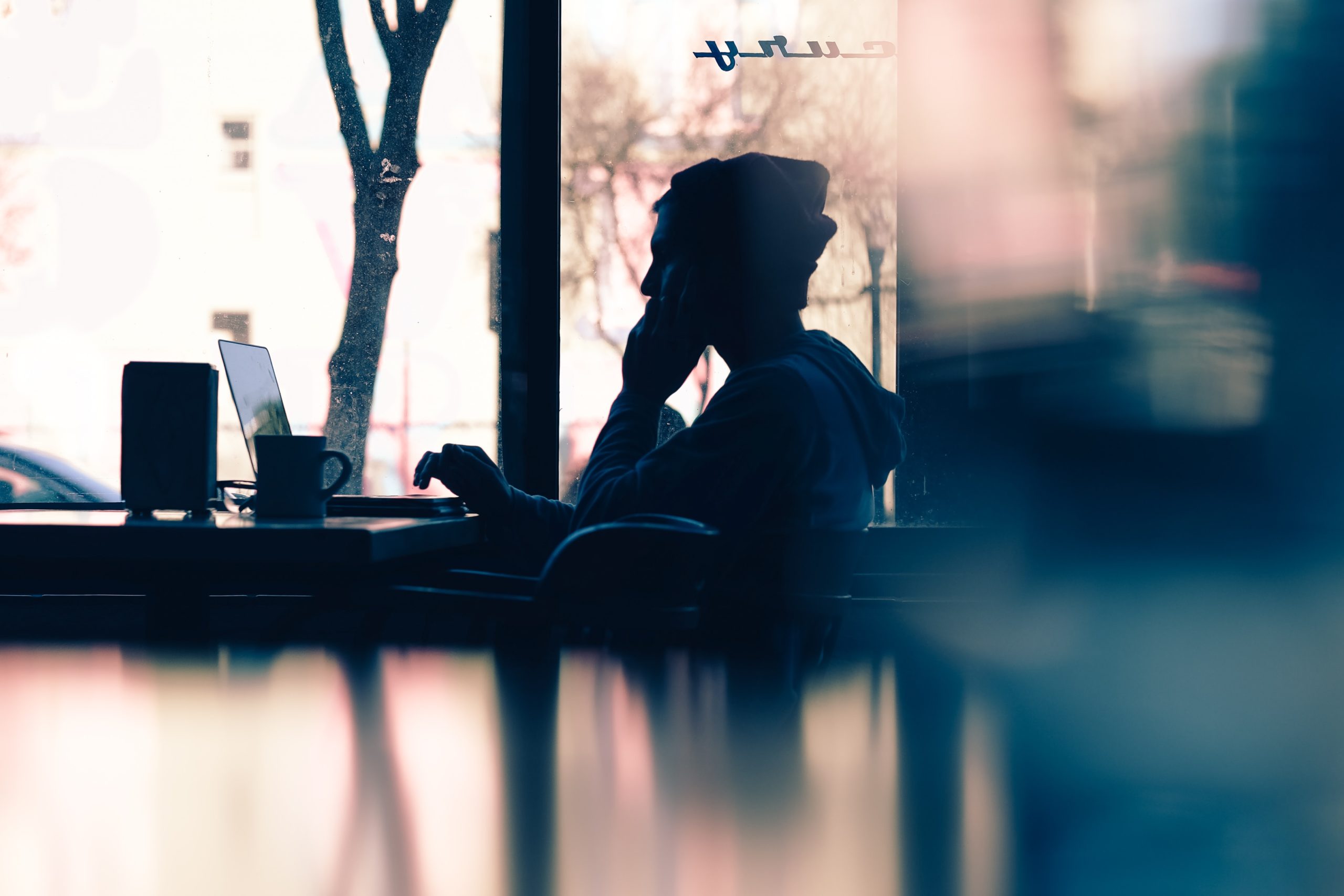 Incit'financement is a participative financing platform initiated by the Auvergne Rhône-Alpes region that connects the region's financial players with local start-ups. 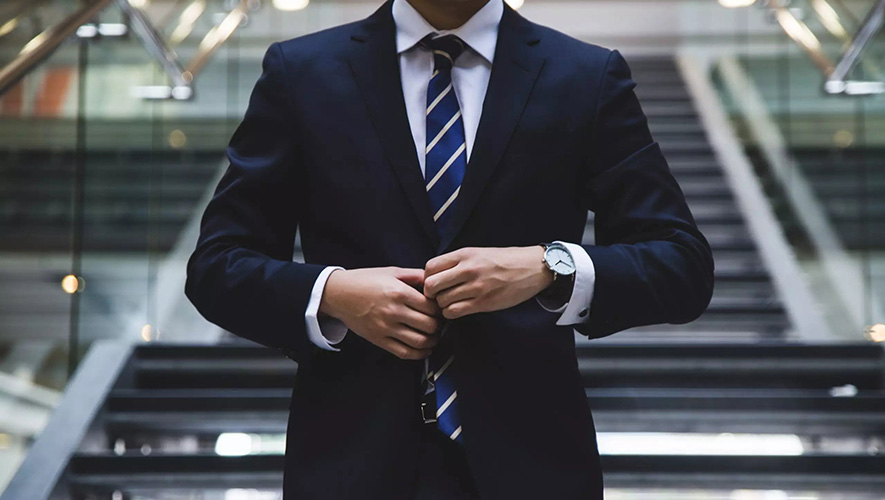 Leroy Seafood is a major European supplier of fresh fish.

TheCodingMachine accompanied Leroy Seafood from the conception to the development of its first e-commerce website in France using Aimeos, an e-commerce framework based on Laravel. 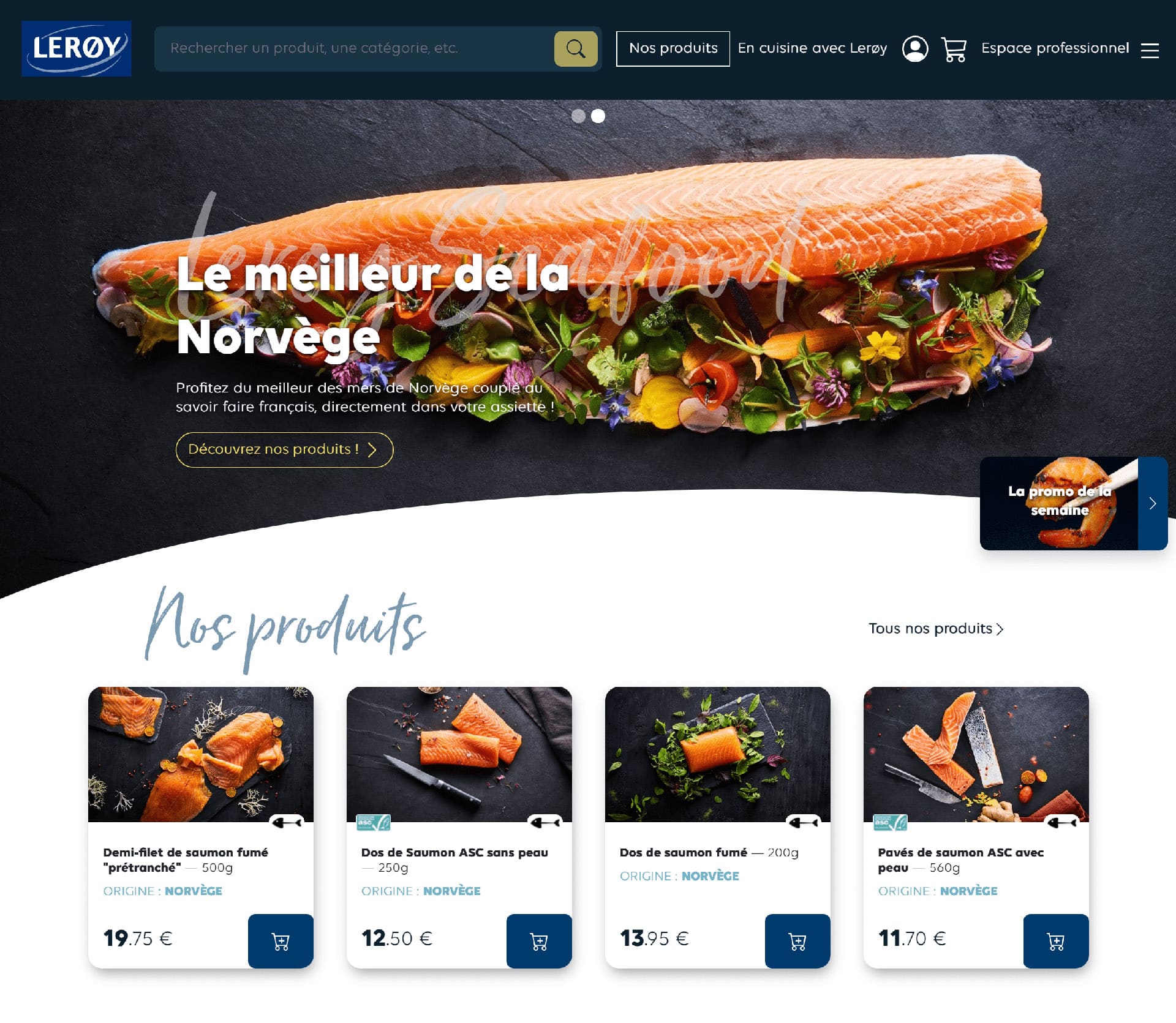 Ecommerce – Leroy Seafood
The Coding Machine Lyon created the Leroy Seafood ecommerce website by combining the power of Aimeos, a very powerful open-source PHP framework, the efficiency of Laravel and the elegance of[...]